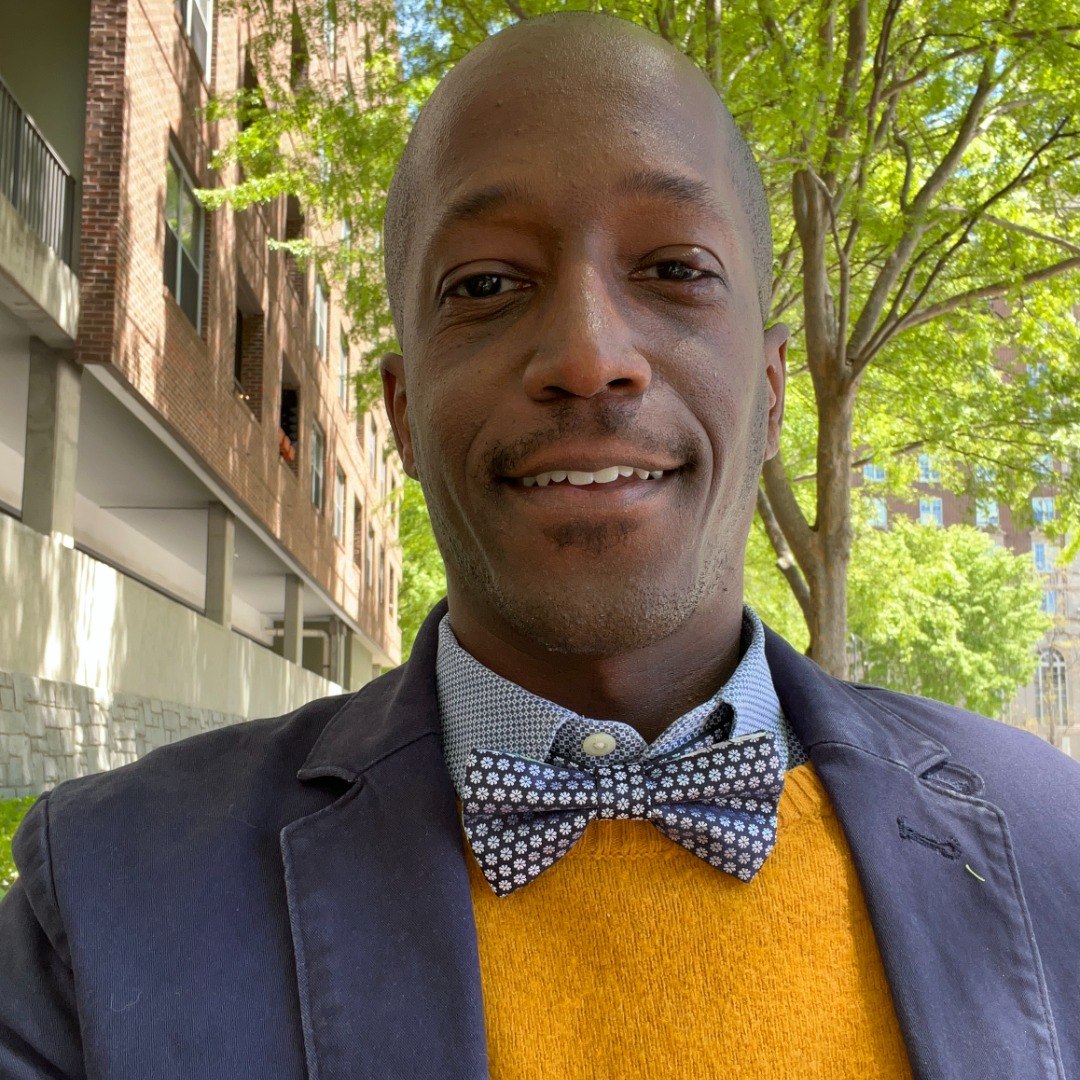 Senior Academic Professional and Director of Film and Media 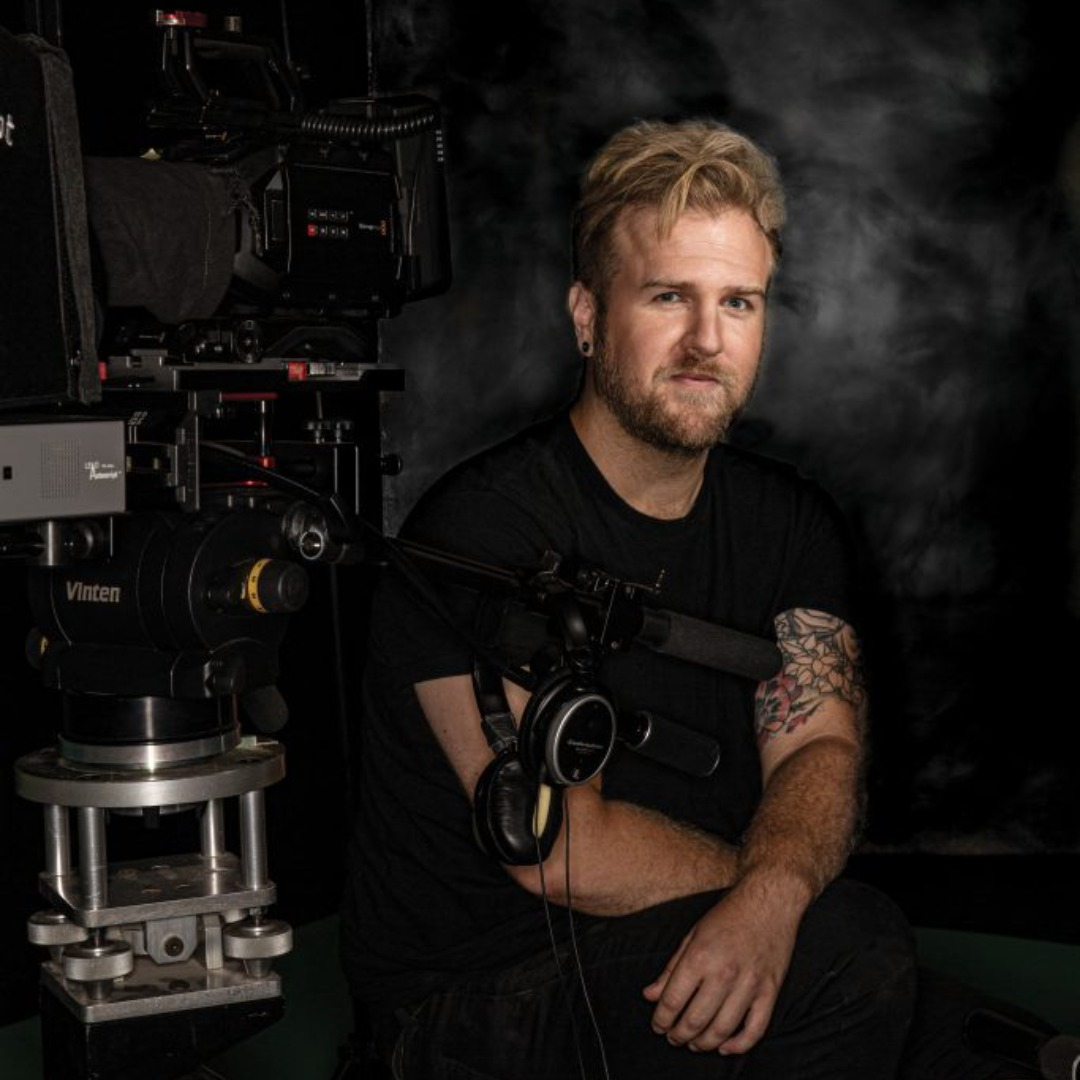 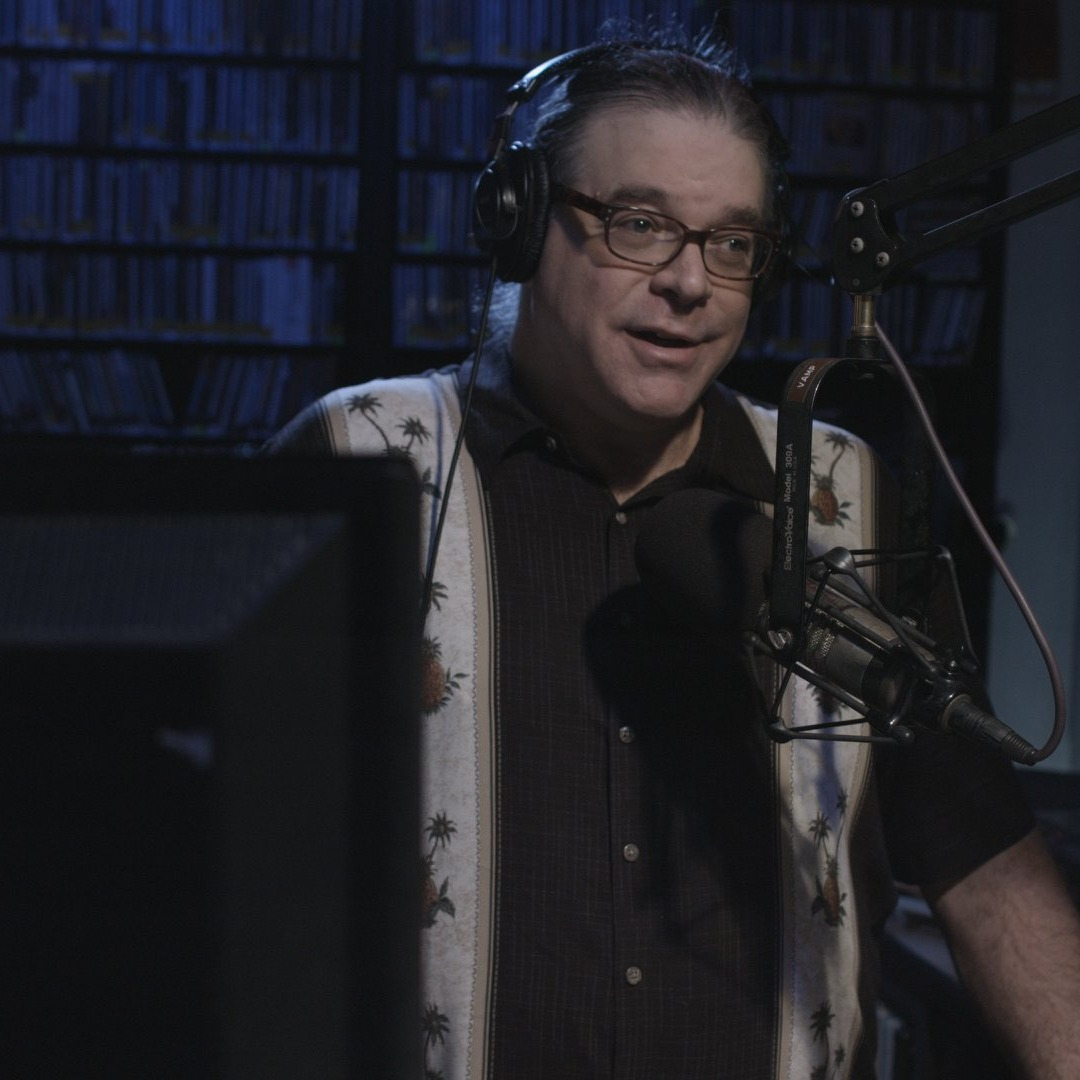 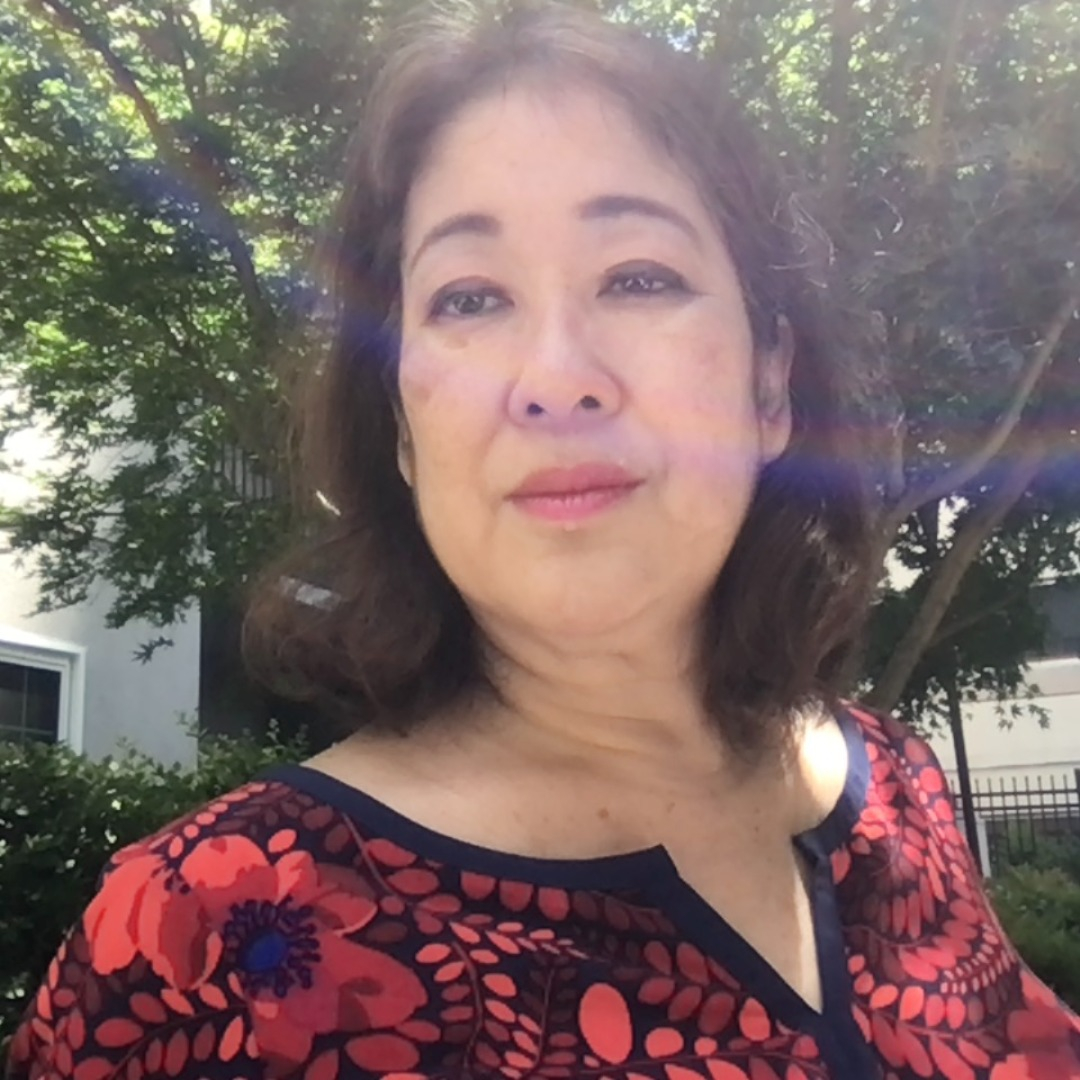 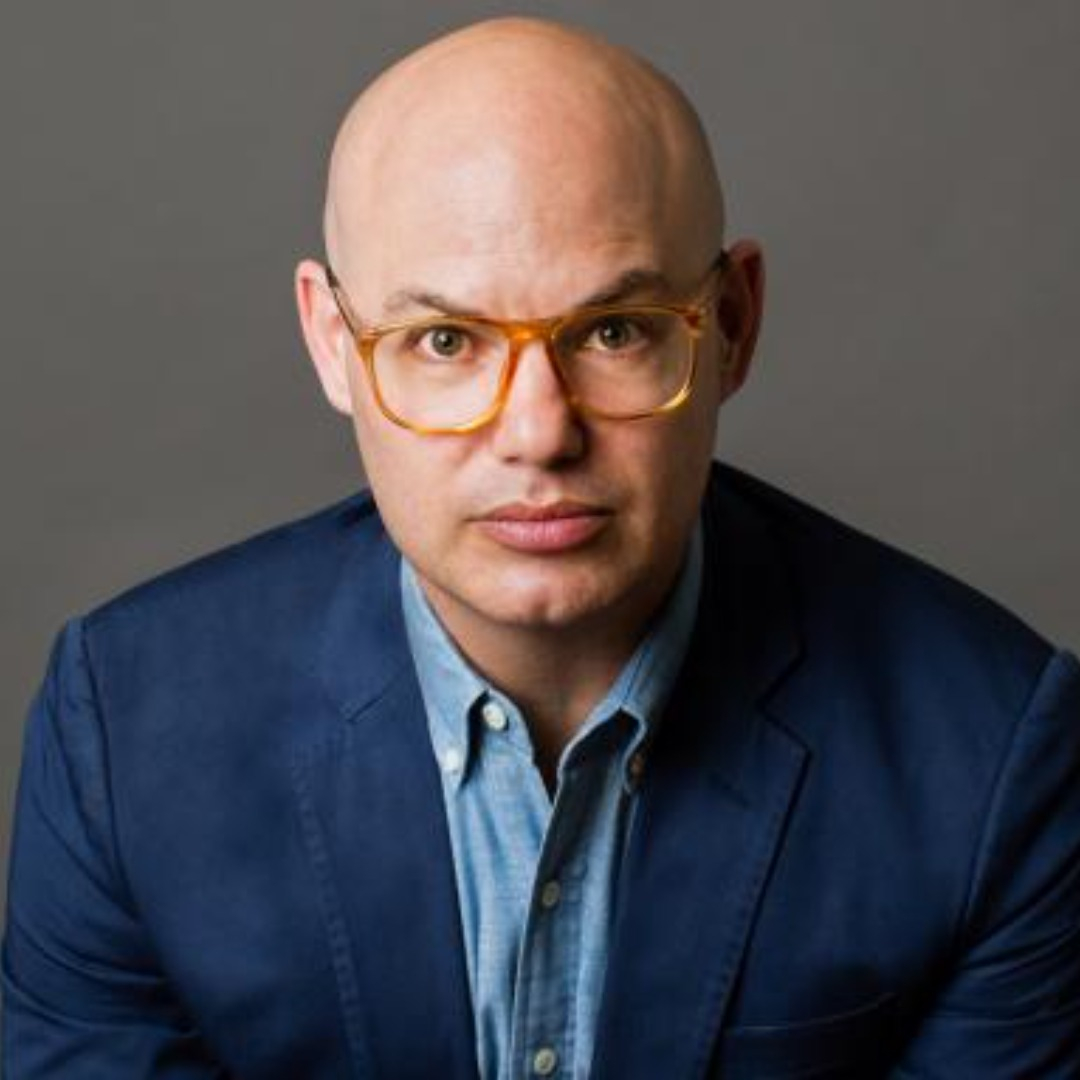 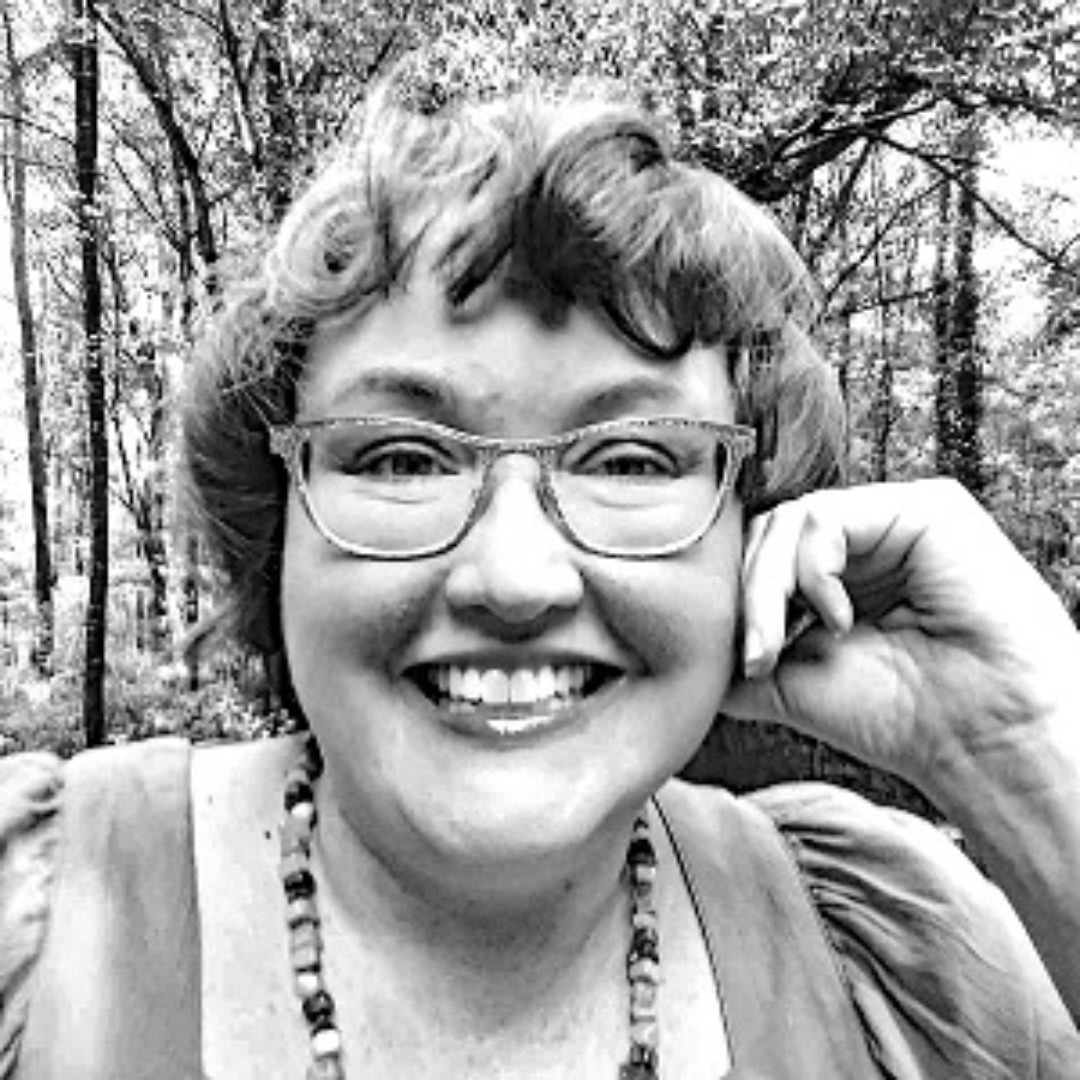 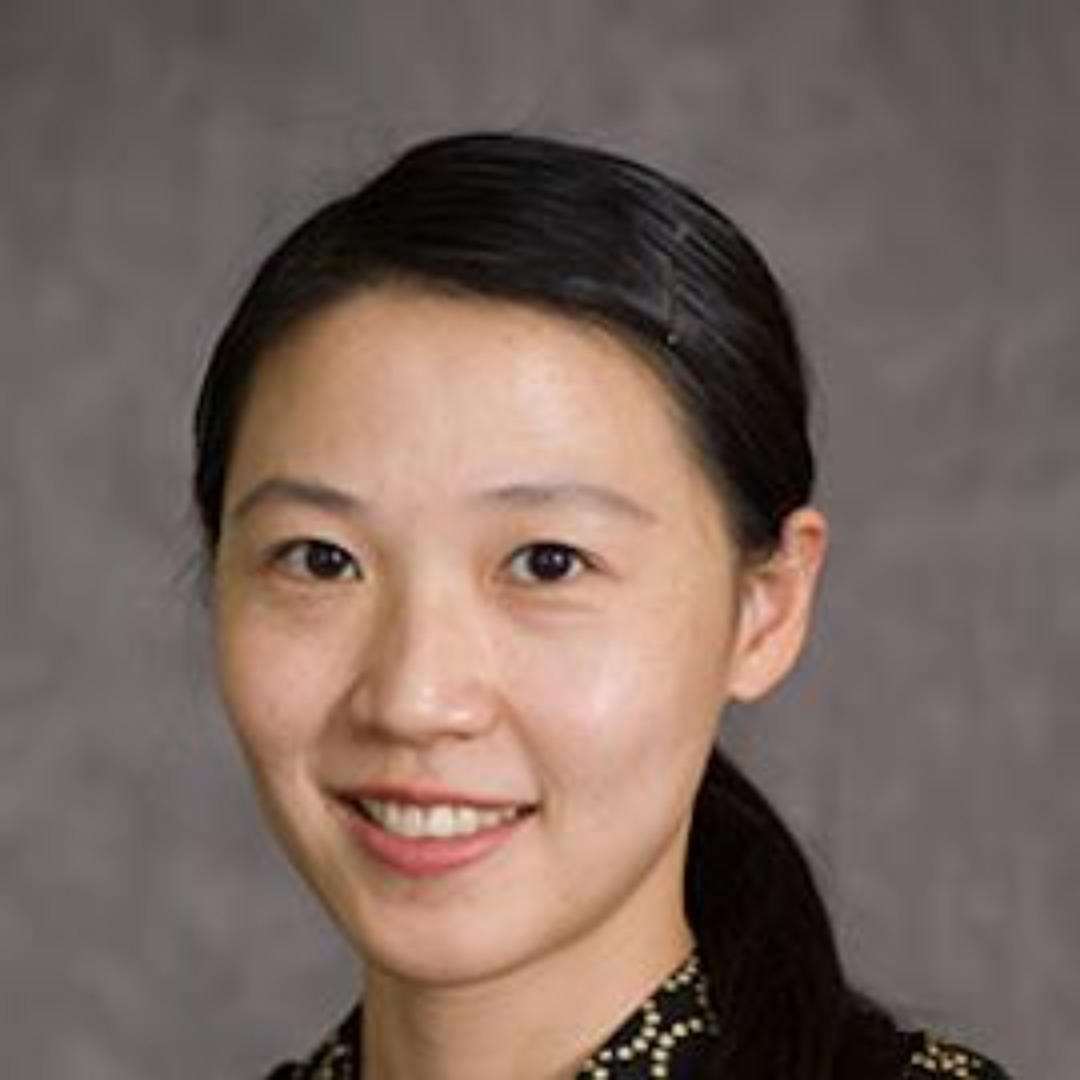 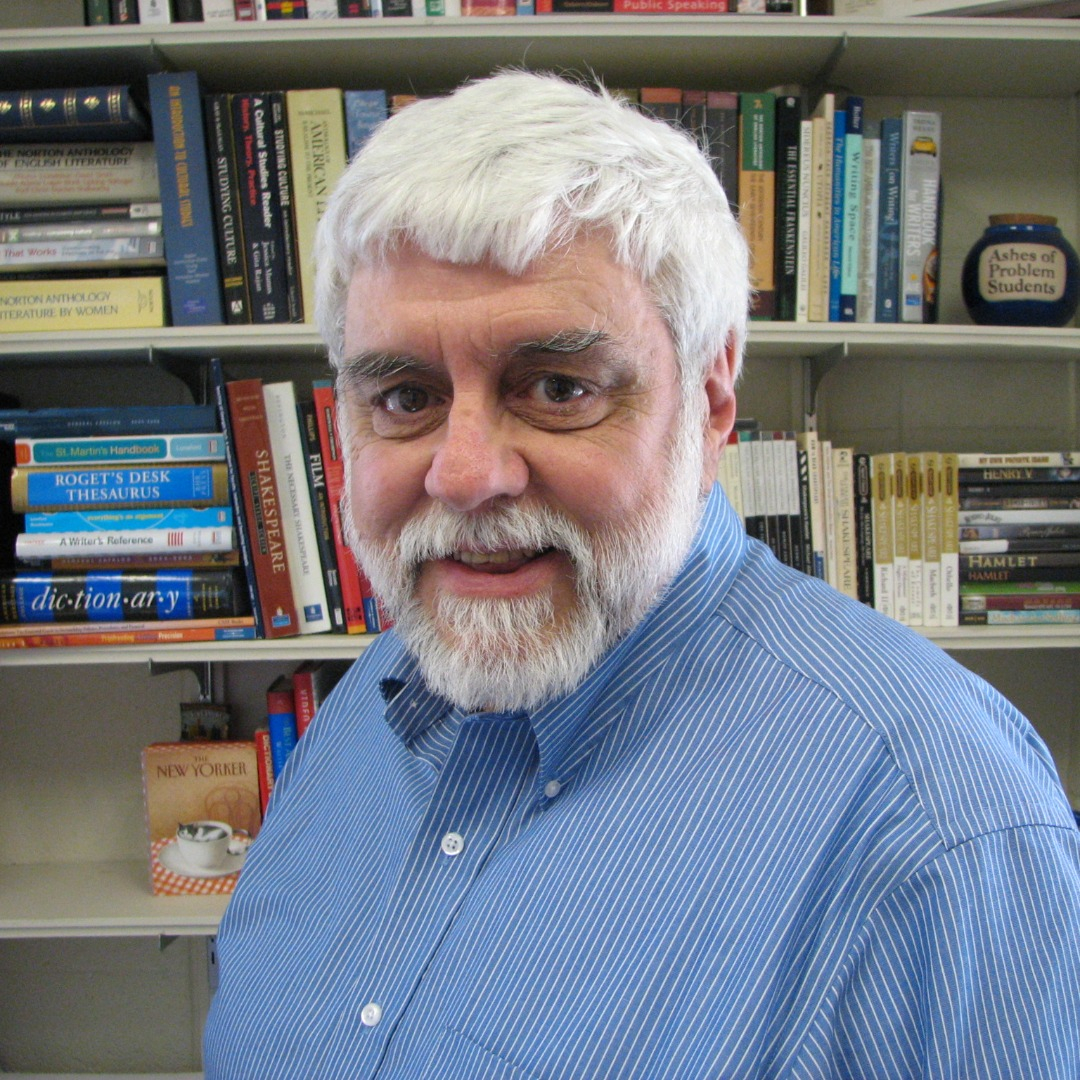 Logan Freeman, MFA
Logan Freeman is a seasoned storyteller and signed musician who evolved into an award-winning digital artist and short-film producer/director. His work examines how expressionist modes in film nurture the honest portrayal of internal realism. By exploring subjective truths that combine the inner and outer lives, past, present, and future selves, he explores how the nature of personal truth in film can be “honestly” captured. Logan’s accolades include being a runner-up for the Student Academy Awards for producing MY INDIAN RHAPSODY, Stowe Story Labs Screenwriting Incubator, Runner-up for Project Greenlight’s Music Video Contest, & Sundance Labs Runner-Up for his work producing/consulting for Amy DePaola’s digital series AMY DEE. His shorts, FATED TO REPEAT and BRIAN, are streaming on major digital distribution platforms. Logan’s debut feature as a producer, DEVOTION, is currently in pre-production to shoot in 2022/2023. In the school of LMC, he serves as the advisor for the GaTech “Survivor” Youtube Channel and teaches Video Production (LMC 3406), Advanced Video Production (LMC 3407), Video Editing (LMC 3813), Advanced Film Editing (LMC 4813), and Writing for Stage/Screen (LMC 3236).

Philip Auslander, PhD
Prof. Philip Auslander teaches in LMC in the areas of Performance Studies and Popular Music. Auslander teaches LMC 3062: Film Acting Workshop annually for the film production program, usually in the spring semester. Auslander brings extensive experience as a stage and screen actor to the course, which combines actor training, the specifics of acting for the camera, and professional development. Although the course proceeds on the assumption that participants are seriously interested in acting and the acting profession, it is recommended for anyone interested in film/video production to gain insight into the process from the actor’s perspective. In 2018-19, Auslander collaborated with John Thornton and Melissa Foulger to produce “Dr. Blues,” a short film he wrote. The production involved GT students as actors, crew, post-production, and Atlanta-based film professionals. The film was selected for the Peachtree Village International Film Festival in 2019 and has also been shown in Germany and Switzerland venues.

Ida Yoshinaga, PhD
Ida Yoshinaga studies diversity in content and equity in production for screen narratives via the formal tools of cinema studies and science-fiction/fantasy (sf/f) genre studies. Her students learn to play with story structure, blend realistic/naturalistic with speculative/fantastic genres, and adapt cultural and regional folklore into short film scripts. They also learn to research and write about theatrical movies, TV shows, cable/streaming series, and other scripted screen stories in ways that demonstrate critical thinking. A media-maker herself, Dr. Yoshinaga currently trains in line producing, cultural animation, and Indigenous documentary production. Vilsoni Hereniko and Gavin Arucan’s short animation “Sina Ma Tinirau” (2021), for which she had served as assistant producer, won several awards, including the Berlin International Film Festival’s Best Animated Short, and has been an official selection in many European and Pacific-Asian film festivals as well as in the Smithsonian National Museum of American Indian’s Native Cinema Showcase and Virtual Native Cinema Showcase. At the LMC School, she teaches Science-Fiction Film and Television (LMC 3215), Oral Traditions to Screenplay (via Special Topics/Special Topics in Digital Media: LMC 4813/LMC 8803), and Animation (LMC 3253).

Gregory Zinman, PhD
Gregory Zinman is an Associate Professor in the School of Literature, Media, and Communication. He received his B.A. from Yale University and his Ph.D. from the Department of Cinema Studies at New York University. Before coming to Georgia Tech, he was an ACLS New Faculty Fellow at Columbia University and a Postdoctoral Fellow at the Smithsonian American Art Museum. His research interests include experimental film and media, artists’ film and video, digital aesthetics, the moving image online, and early computer films. His writing on film and media has appeared in The New Yorker, The Atlantic, and October, among other publications. Starting in September, he will be the curator of 725 Ponce, a public program of moving image art projected on the side of an eight-story building in Atlanta, and he has programmed film and media art at the Film-makers’ Co-op, the Museum of the Moving Image, Asia Society New York, the Smithsonian American Art Museum, and the Ann Arbor Film Festival. He recently served as a technical consultant for Ad Astra (James Gray, 2019), and is currently consulting on a documentary about the future of computing for IBM. He is the author of Making Images Move: Handmade Cinema and the Other Arts (University of California Press, 2020) and co-editor, with John Hanhardt and Edith Decker-Phillips, of We Are in Open Circuits: Writings by Nam June Paik (The MIT Press, 2019).

JC Reilly, PhD
JC Reilly is a poet whose work focuses on Southern culture, the spirit of place, and women’s spirituality.  She teaches creative writing in many genres, including poetry, fiction, nonfiction, and drama. She was instrumental in developing the first screenwriting class ever offered at Georgia Tech in response to the script needs of Professor Thornton’s Video Production class.  In addition to teaching and administrative duties, she serves as the Managing Editor of the poetry journal Atlanta Review.

Qi Wang, PhD
Qi Wang is an Associate Professor in the School of Literature, Media, and Communication. She received her Ph.D. in Cinema and Media Studies from UCLA, M.S. in Comparative Media Studies from MIT, and B.A. in English Literature from Peking University, China. Her first book, Memory, Subjectivity, and Independent Chinese Cinema (Edinburgh University Press, 2014), provides a historically informed examination of independent films made between 1990 and 2010 in China. She has also published articles in positions: Asia critique, Asian Cinema, Journal of Chinese Cinemas, MCLC (Modern Chinese Culture and Literature) Resource Center, and so on. Currently, she is working on her second book, temporarily titled A Poetics of Space in East Asian Cinema. At LMC, she teaches film courses, including LMC 3254 Film History, LMC 3256 Major Filmmakers, LMC 3257 Global Cinema, LMC 2500 Introduction to Film, etc.

Robert Wood, PhD
Robert E. Wood received a Ph.D. in English at the University of Virginia.  His film studies include essays on Fosse, DePalma, and Verhoeven, as well as The Rocky Horror Picture Show.  He is the author of Some Necessary Questions of the Play, a study of Hamlet.  His poetry has appeared in such journals as Southern Humanities Review, South Carolina Review, Poets and Artists, and Prairie Schooner.  His chapbook, Gorizia Notebook reflects his experience teaching Italian film in a study abroad program. and his award-winning book of ekphrastic poetry, The Awkward Poses of Others, published by WordTech, explores art and cinema. His Intro to Film strongly emphasizes narrative technique. He has also taught specialized courses on Twentieth Century Italian Film, Shakespeare on Film, and Alfred Hitchcock.